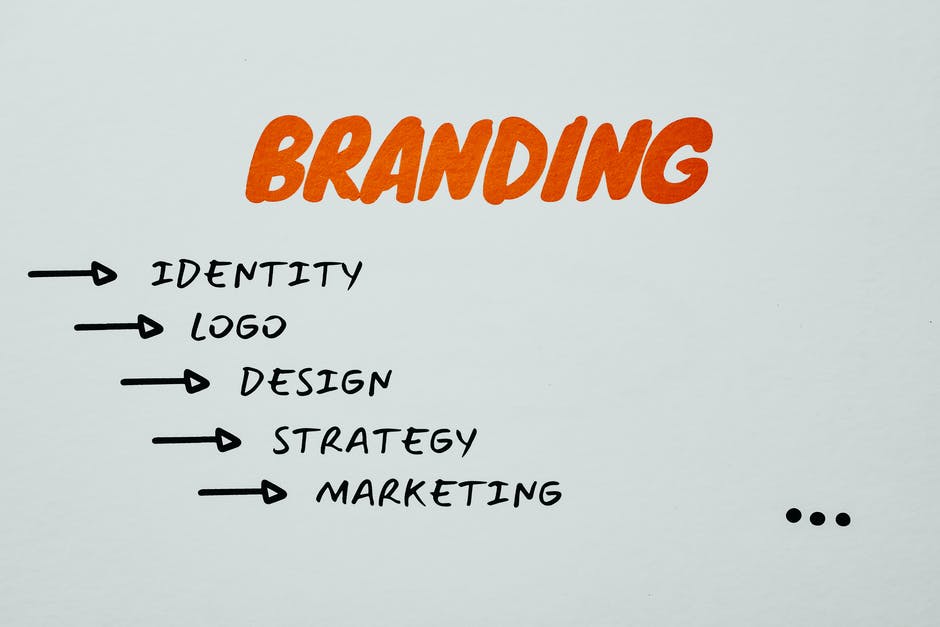 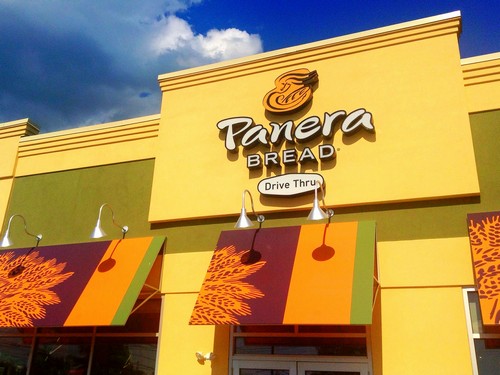 Panera’s marketing campaigns are considered by some as the best. And with good value, not only did they keep raising the bar, but they kept improving their overall engagement rate.

Here are some of the things you can learn from them:

They told a story

There was a narrative to each campaign. Even if you didn’t care about the brand or the message, there was still a hook that helped explain why it was important to engage with the campaign.

By telling a story, you can get people more involved because we as humans need to hear stories. It is part of what makes us human.

Also, by using storytelling, you can capture someone’s attention and make them want to listen to what you have to say.

The owner of a wealthy tech company who loves biking and surfing, or as he describes it, “My favorite sport is life”. He joined social media in 2008 and quickly developed a large number of followers by being candid and entertaining.

He became well known for his original ideas and inside jokes, which have garnered him many views. What made his campaign even more successful was when his wife Mary Evelyn Parker ran to public office and got herself elected into the US Senate.

Whole foods took notice and recruited her too!

By 2016 they had partnered with each other and were offering quality products through their stores and online. This includes seafood, nuts, spices, seeds, fruits, vegetables, milks, fermented foods, and so on.

What makes these campaigns work is that there are clear objectives with defined deadlines and calls to action. The content is shareable and leads people directly to go buy items from the store (or website).