How To Unsubscribe From Shopify 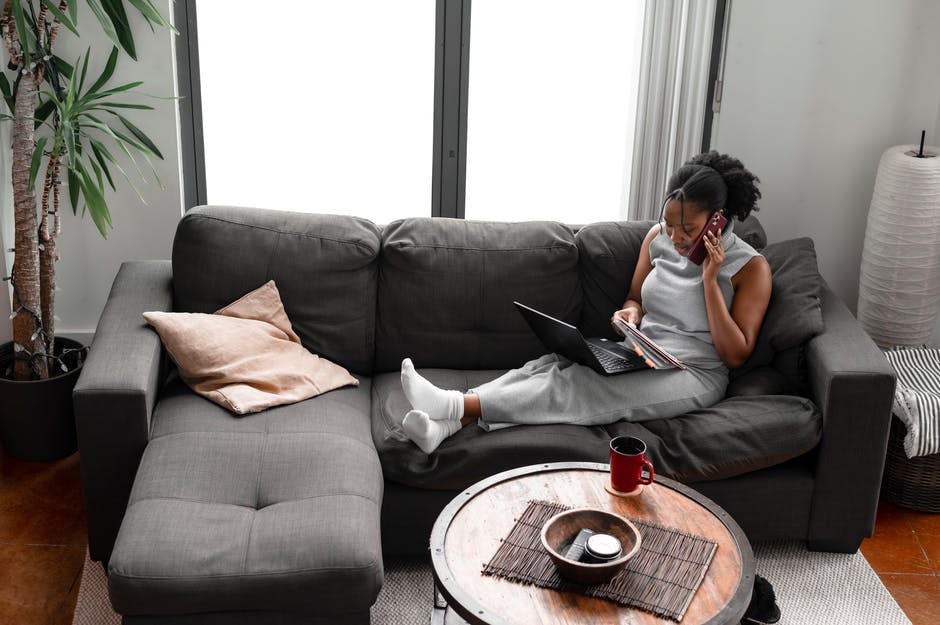 Shopify is arguably the best platform you can use to build a website for your online store. And since eCommerce has grown dramatically in the past decade, so has the platform.

If you've been using Shopify, you probably already know this. But you might want to jump ship for all sorts of reasons. Maybe you're closing your business entirely, maybe you've found that other eCommerce platforms get the job done better than Shopify or maybe you just want to take a break.

Regardless of your reasons, here's how you can unsubscribe/cancel your Shopify account.

Decide what you really want

Before you go ahead and unsubscribe from Shopify, you need to distinguish between totally canceling your subscription or deactivating/unsubscribing and pausing.

If you're on vacation or if your schedule is packed because of other reasons and you want to just take a break from your Shopify account, you should temporarily pause it.

If you're done with Shopify for good, then you should cancel/unsubscribe/deactivate. In this post, the whole cancellation process is what we're going to be dealing with.

Canceling and doing away with Shopify for good isn't as easy as heading over to the settings page, and clicking on the delete page.

However, it's not that hard as well. Just that there are some considerations to make before canceling your subscription.

So, what are they? And how can you deal with them and finally deactivate your Shopify account?

Chances are that you're a paying Shopify user and that you've been billed at least once. If you want a frictionless transition from Shopify to another platform, then make sure to pay what's due.

You've entered an agreement with Shopify when you became a user that you'll pay for their services and even if you want to leave, you'll still have to pay for what you've already used.

If you go ahead and cancel your account without paying, Shopify will eventually reach out to you and ask you to pay so why not get over with it as early as possible? Saving your store's data is especially important if you're looking to switch to another eCommerce platform. Data is important for the success of your business in the new platform that you'll be using.

There are tons of data that you've accumulated through your Shopify store, including data about your product, finances, billing, customers, etc.

You can store all these and more by exporting CSV files. It's all about making sure that the success you've had with your store on Shopify is emulated in whichever platform you use. When you were using Shopify, you might have opted to use third-party apps to enhance sales, market your product, and more.

So, how do you do that? You log into your admin panel, head over to the apps tab and select delete. Aside from payment's, third party apps and preserving your data, you're going to have to consider how to preserve your domain name, should you need it in the future. You can either transfer your domain to another service or have it removed from Shopify.

If you don't do this, you might not be able to use your domain again. There are more steps involved, so read more on this online and do what you think is in your best interest. Here's a breakdown of how you can leave Shopify for good. The first step is to sign-in and access your admin panel. In your admin panel, you have the settings tab. Click on it and you'll see a bunch of settings, you then click on the Plan tab.

On the page that comes up next, you'll see a button that says 'cancel subscription', in red. After you take a deep breath and click on it, you'll be prompted to say why you're cancelling your subscription. You specify why, confirm your decision and you're done.

If, however, you plan on returning to Shopify later down the road, the better decision would be to pause. However, if you want to use the pause option, you must be a paying user. In other words, you can cancel and deactivate your Shopify account but you can't use the Pause and Build feature if you're on a free trial.

Why not just sell it instead? If your business is robust but you're still looking to leave Shopify, why not just sell the shop instead of closing it forever? Shopify has an exchange marketplace where you can list your store for sale.

There are many people on the lookout to make some money on the side online. If you're sure you don't want your online business, selling it might prove profitable.