What Does SEO Mean to Koreans 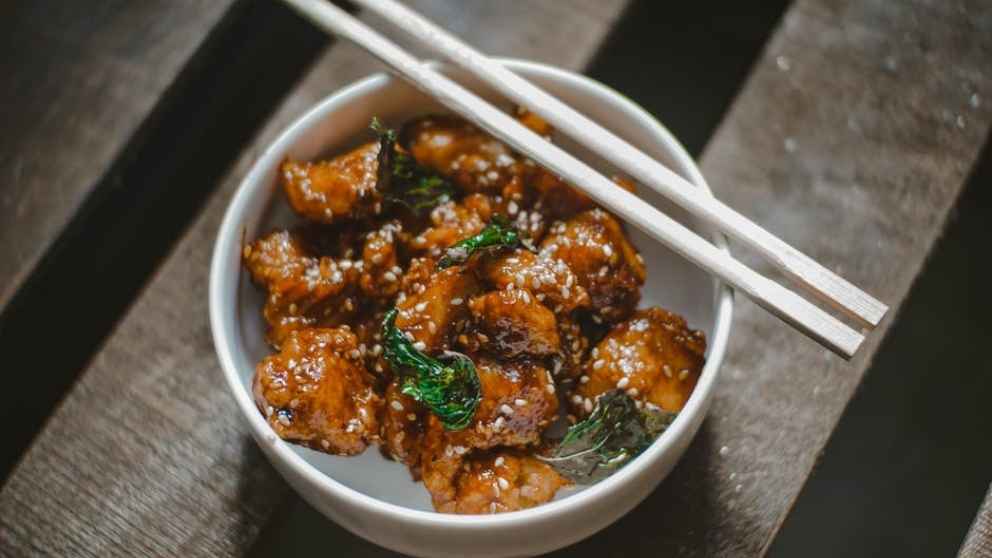 Korea, of course we're talking about South Korea as North Korea is ruled by a dictatorial regime that has tight grips on free internet access to citizens. This isn't an article about geography, but we wanted to clear that up before we talked about the main topic.

South Korea has a thriving economy and is a growing force in international pop culture as it is home to world-renowned boy band BTS and is the country of origin for top-grossing TV shows worldwide like Netflix series' Squid Game and Money Heist: Joint Economic Area.

The country also houses multi-billion dollar electronics manufacturing giant Samsung. So it's no doubt that the internet is an essential part of business, entertainment and beyond in the east Asian country.

As you can already understand, the country has a bustling economy and if you have a growing online business, you're probably going to want a slice of the South Korean pie. Of course, part of the success of your online business comes from ranking in search results.

But South Korea has a curious case when it comes to search engines and that's what we'll be delving into in this article.

Google is, by and far, the biggest and most widely used search engine in the world. It controls 83% of the search market internationally.

It's such a popular platform that the name has become a verb used to denote looking something up on the internet. Meaning that even when you're using another search engine like Bing or DuckDuckGo, and you're asked about what you're doing, you're probably going to say 'I'm googling'.

In fact, the search engine dominates the market in every country except 3 and one of them is yours truly - South Korea. The rest are China and Russia, that have their own ideologies and an independent tech scene that is able to create a search engine particularly designed for that market.

But South Korea isn't the same as these two, it has great relations with the US and popular culture resembling that of the west, so why would it not have a search engine market dominated by Google? The answer- competition.

The arch nemesis of Google in South Korea and the go-to search engine for South Koreans is Naver. Naver, unlike Google, has what you'll need in the front page, shopping, news, blogs, even celeb gossip is right there in the home page, while you'll get a simplistic search bar in Google's homepage.

By now, you've probably realized that if you want your online business to take off in South Korea or you'd like to rank in the first pages for any other reason, you'll have to grow accustomed to Naver and how search engine optimization works on the platform, which, as you can also guess is very different from Google and other similar search engines.

Naver is drastically different from Google or any other search engine you might already be familiar with, especially when it comes to search engine optimization. How, you ask? It's more difficult and unfriendly to ecommerce sites and content creators alike.

The search engine favors its own content, and even if you can argue that Google is guilty to a certain extent when it comes to favoring its own content, Naver takes it to a level you've never seen before. If you want to see your webpage anywhere near the top search results, then you'll need to run with Naver as opposed to against it.

Aside from favoring its own content, it also likes blogs a little more than flagship sites. It has even separated search results for blogs and websites, making the blogs appear first and the websites, last.

Another unique but nonetheless aggravating factor for your SEO journey in Naver is how much space ads take up. Of course, Google also advertises. After all, it is its main revenue stream, but after you've seen how much space Naver dedicates for ads, you'll forgive Google.

At times, it could even get to the point where ads occupy two-third of the whole page. This makes it all the more difficult to bring traffic over to your page.

For reasons we've just talked about, Naver is not the best place to rank. At this point, you may be wondering how you can get past these barriers and penetrate into the ever-blossoming South Korean market.

Well, here's what you can do. We've already told you about the bias Naver has towards its own content and blogs over websites.

Put those two together and you'll find a secret ingredient. Naver has its own blog platform called Naver Blog, so separate your website from your blog, or if you don't have a blog, start one and use Naver Blog.

Another step you can take to skip through and get higher ranking is to talk to an expert that is well-versed in the South Korean market.

Want to stay in the loop about AI content writing and SEO research?